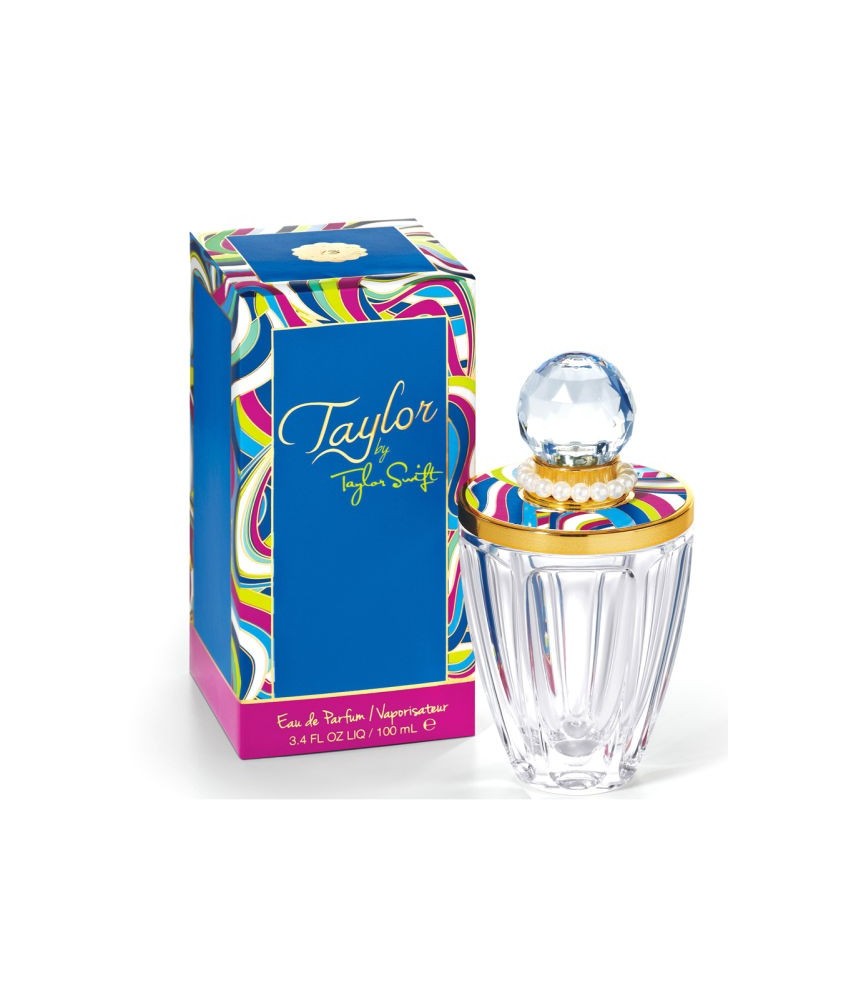 Young American singer Taylor Swift unveiled her first fragrance, Wonderstruck, in 2011. Wonderstruck Enchanted followed as its flanker, launched on the market in Fall 2012. Taylor by Taylor Swift is a new fragrance, coming out in June 2013. Unlike the first two, which were inspired by fairy tales, Taylor fragrance is more personal to the singer because it reflects her own style.

Taylor is a sweet, floral-fruity fragrance with a woody base. It opens with alluring aromas of lychee, tangerine and magnolia petals, with peony, hydrangea and vanilla orchid in the heart and a base made of sandalwood, apricot nectar, cashmere musk and soft woods.

The youthful bottle design tries to combine modern and retro style with pearl details, a crystal stopper and bold prints. The fragrance is available as 50 and 100 ml Eau de Parfum.