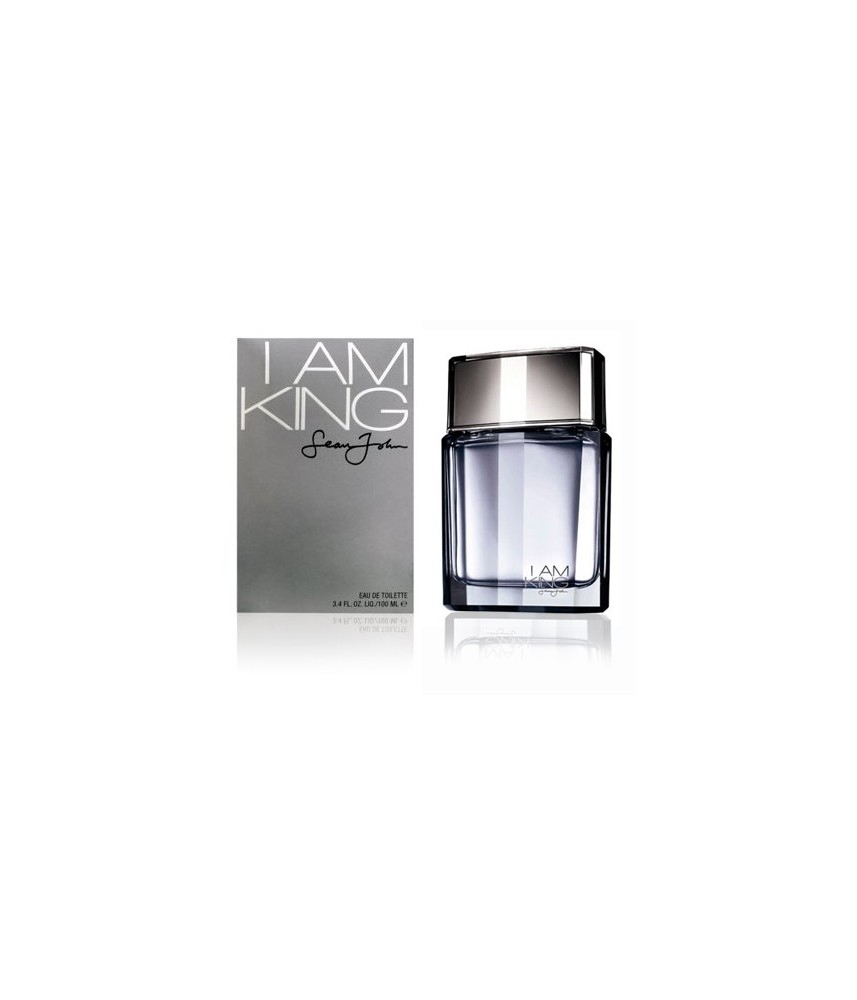 Sean John I Am King For Men Edt 100ml

The fragrance presented in 2008 by Sean John is named egocentrically I am King – as a statement for all men, who care about themselves, respect their own attitudes and believe in themselves, and view themselves as kings, by that.

The perfume arrived on the market in December, exclusively at Macy's, and available worldwide from February 2009. Sean John Combs explains his attitude about the name of the fragrance, that it is a matter of positive affirmations. If somebody says that he will not make it and that he is a loser, then that is exactly what will happen. In the case we say we are kings or queens, we will have success. This statement has nothing to do with arrogance. ˝I am King – is not a statement about me personally, but a motto of all men who will buy this fragrance.˝, says Combs.