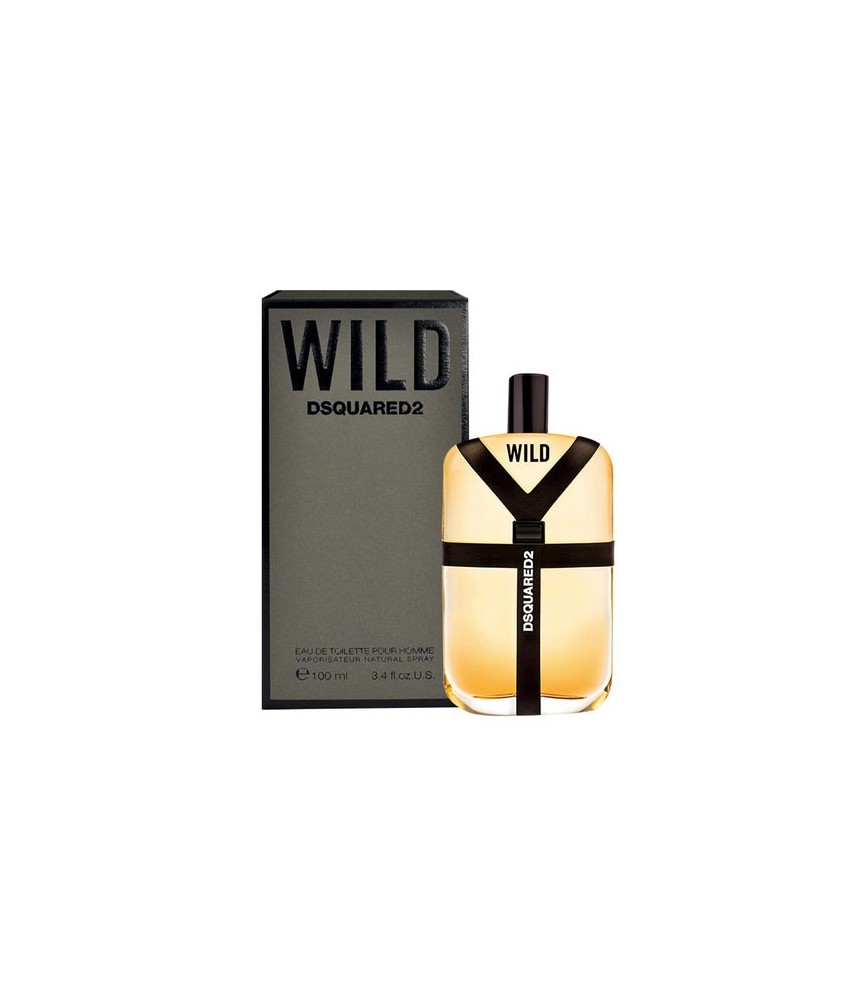 “It’s a raw roll in the hay — the whole idea is to be a bit raw. Even the bottle is kind of harnessed”, said Dan Caten to wwd.

The bottle is decorated with black straps which are slapped firmly around it, topped with a simple black cap. The fragrance is available as 30, 50 and 100 ml Eau de Toilette with after shave lotion spray, hair and body wash and natural spray deodorant.